The H-Series Core mobile processors are for larger laptops, compared with the Y and U series for slimmer devices. The 9th-gen H-series includes locked i9, i7, and i5 processors. The i9-9880H has a base clock speed of 2.3GHz, and a boost speed of 4.8GHz. 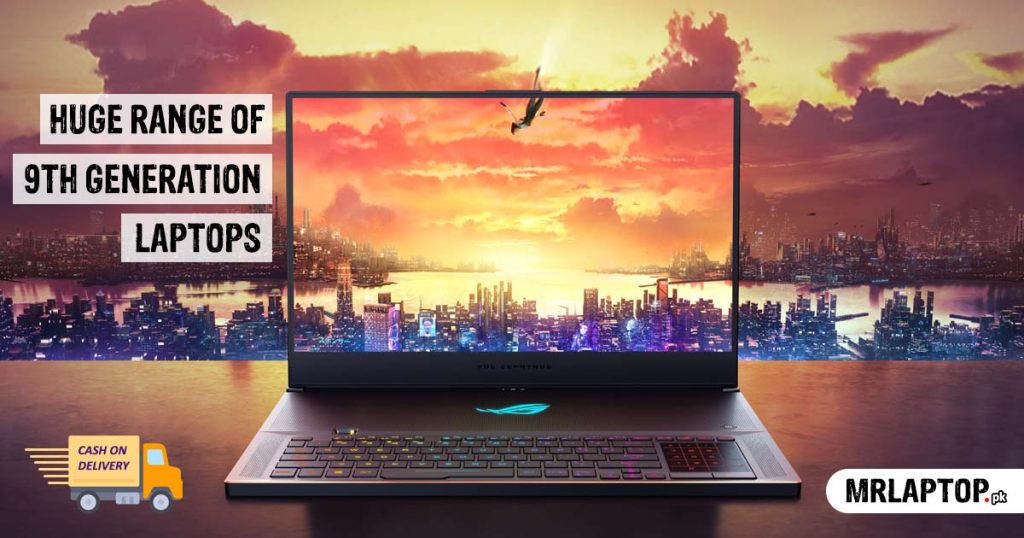